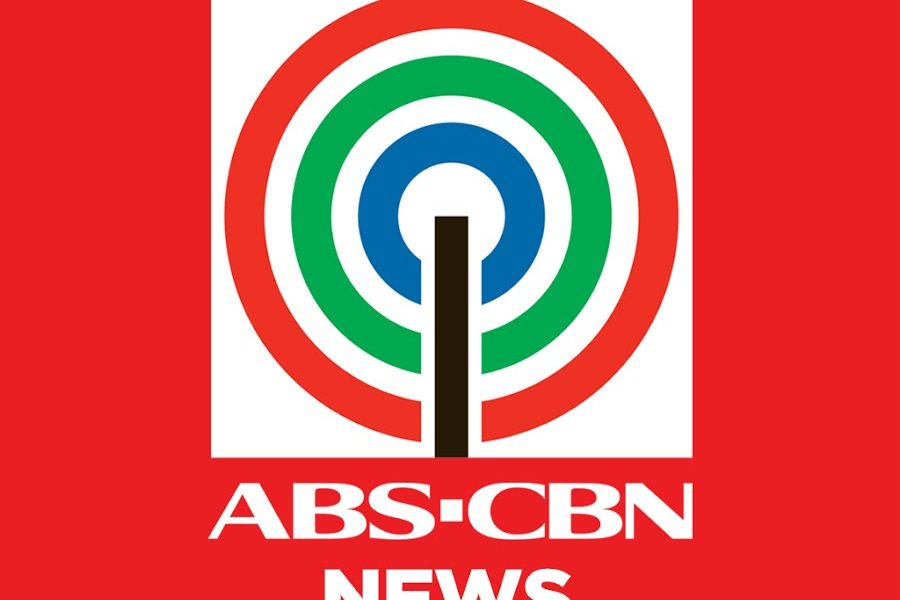 The news helps us to be informed about our surrounding and every country have their own stations which telecast through radio or on television. Manila also keeps its citizen informed by many top news stations. Although there are many stations available for the people to choose to watch or listen to the news, there are some which are exceptional in what they do. A top news information provider is the one who collects them as soon as possible and is accurate in the information without hurting the sentiments of anyone.

Here some of the top Manila network of news.

The ABS-CBN is one of the top leading news station in Manila who is primarily involved in television and radio news and entertainment. The company has expanded towards cinema, and music production and distribution however, they stand as the best in news reporting. It was founded in the year 1946 by Jewish American engineer James Lindenberg. In 1969 the channel 2 was started which began on DZAQ-TV. The station has a slogan “Watch us do it again”. After some careful planning the station became successful over the country and has millions of viewers and listeners.

The DZBB-TV channel 7 is a station of the GMA network of Manila. The GMA network goes back to its beginning in the radio station of DZBB which was owned by Loreto. F. de Hemedes, Inc., On October 29, 1961, with only 25 employees the network was started with no much support of technology. They had only a surplus transmitter, two old cameras, and no lighting effect. In July the GM network introduced the stereo broadcast and became the first in the Philippines to telecast their programs with a stereo effect. The news channels are the best with their information and quick in reaching its people.

TV 5 is a broadcast network for both entertainment and news stations. The network was founded on June 29, 1960. It is famously known as The Happy Network. The AksyonTV co-owned by the TV5 also broadcasts the news and sports section of information. It also airs the radio station through the Radyo5 which provides the same informative news that comes from the television broadcasts to its listeners. The first to adopt the format was DWFM 92.3 FM on October 1, 2010.

The net 25 is television network owned by the Eagle Broadcasting Corporation. The broadcast reaches many countries and all parts of the Philippines. The net 25 was initially founded in the year July 27, 1999. The Net 25 Eagle news service is the Net 25 official news, information and public affairs division. TV25 also provides news to the radio station DZEC Radyo Agila 1062. These stations are accesible all over the nation and the flagship is of Manila.

The UNTV is initially known as the news and rescue is known for its news information. It serves with the stations of UNTV, UNTV Radio La Verdad 1350 kHZ and also with UNTV website. The news building was located in Quezon city but has its operation building in other major cities like Manila. It is headed by Lorenzo Tanada III. All the newscasts is broadcasted in Filippino except the Why News which is in English. The news are telecasted with the subtitles to support the hearing impaired. The news reporters began to provide the news in in the Filipino language to reach a maximum of the people from the nation. They also made the reports in English and other foreign languages.

Manila is a city that has various other news station airing both on Television and Radio. Check for the stations of your choice by tuning with the right frequency and get the latest information of the things happening around you. Stay informed with the latest from the best news providers. 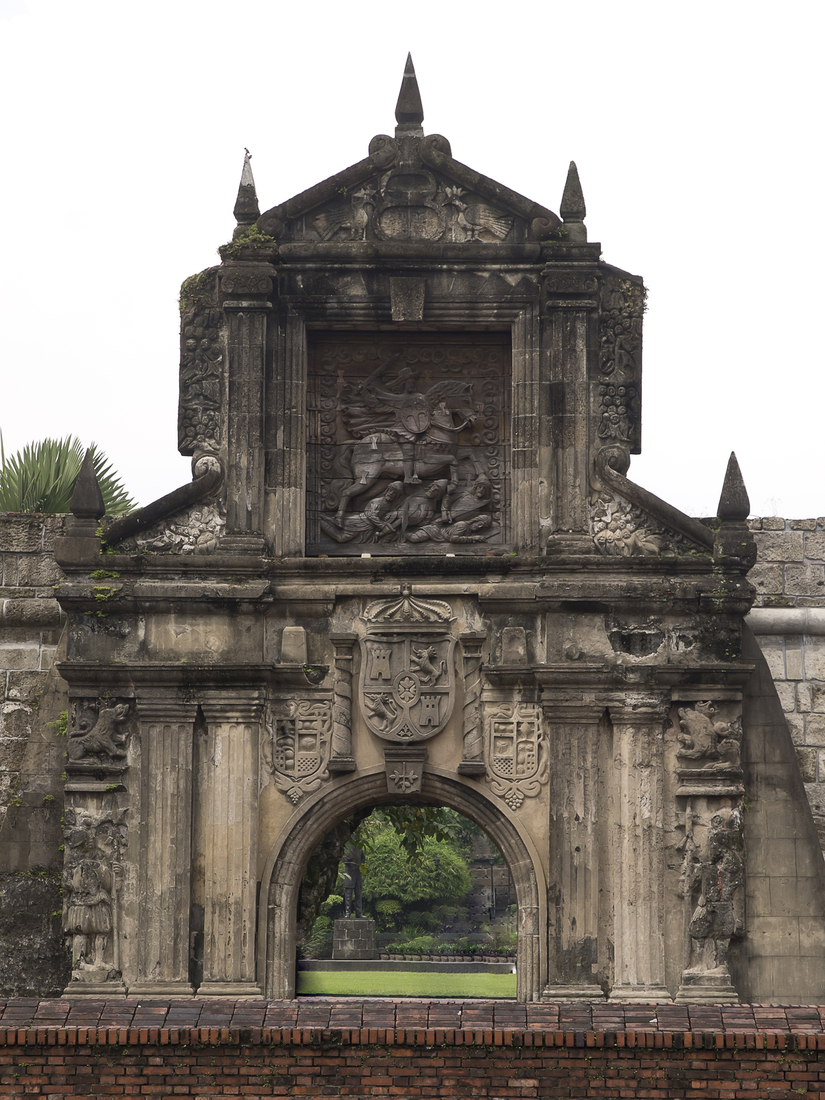 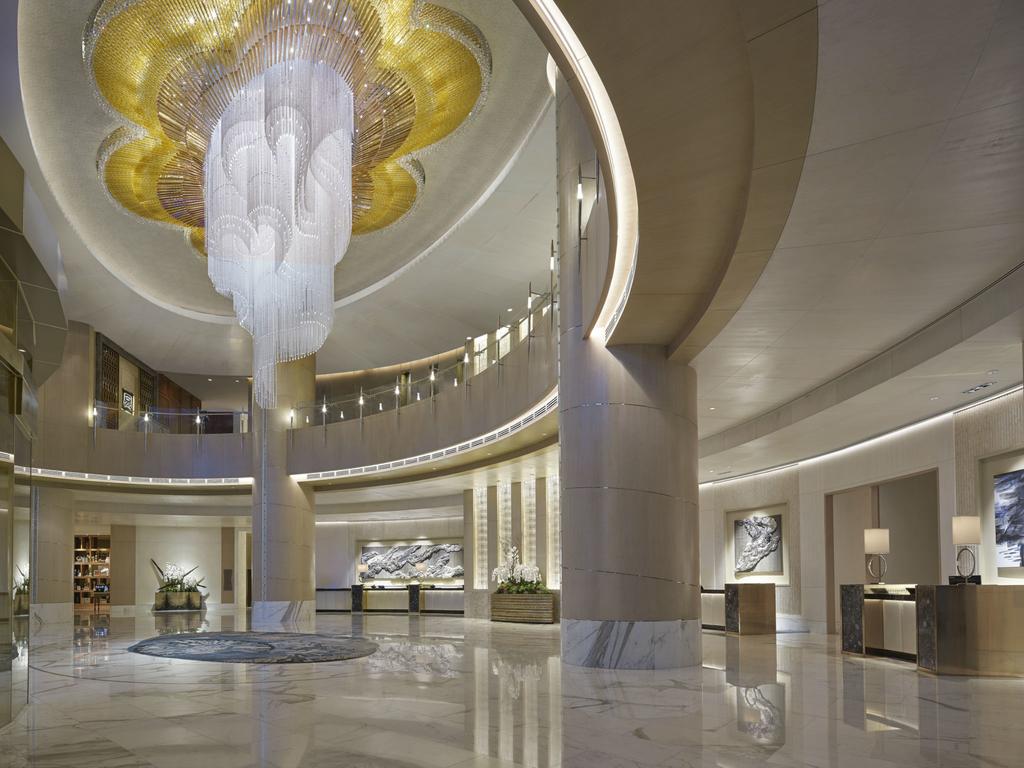 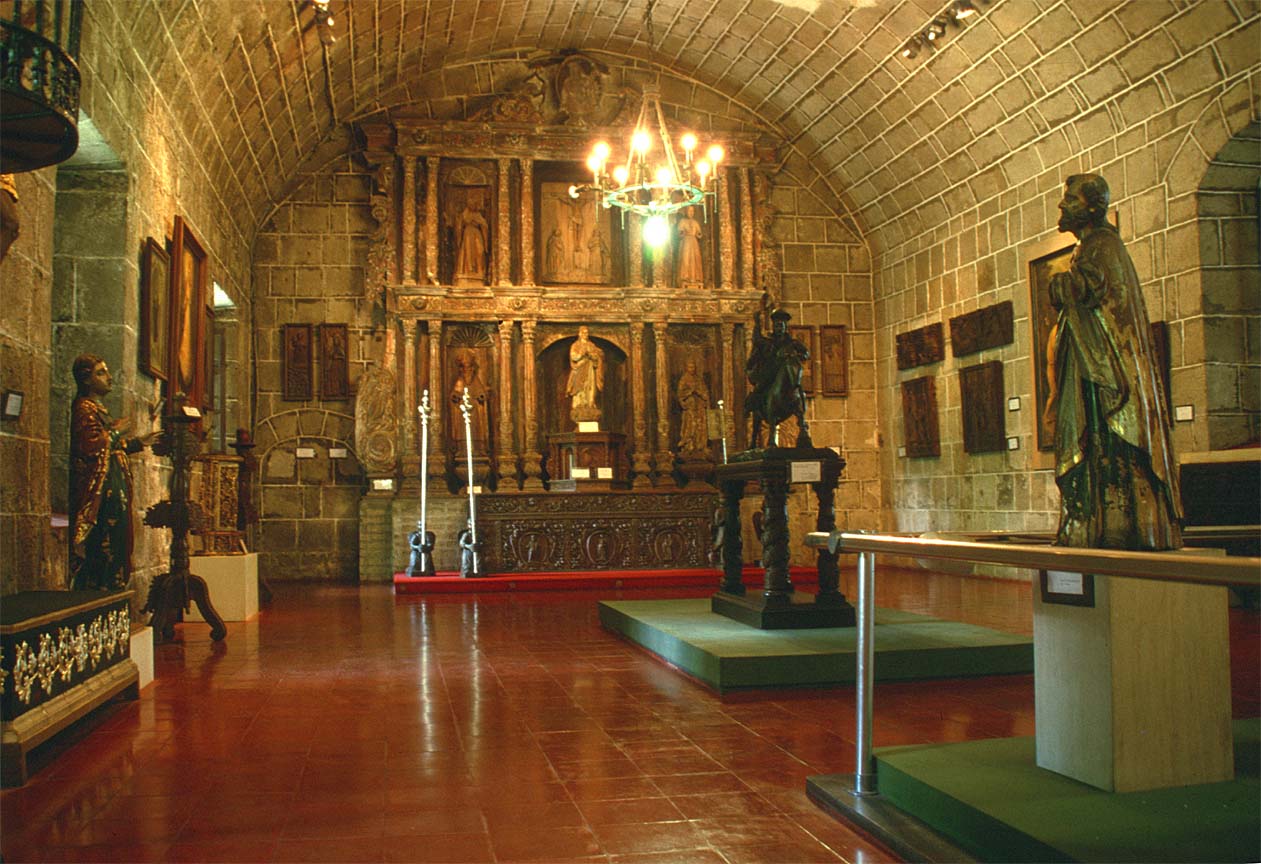