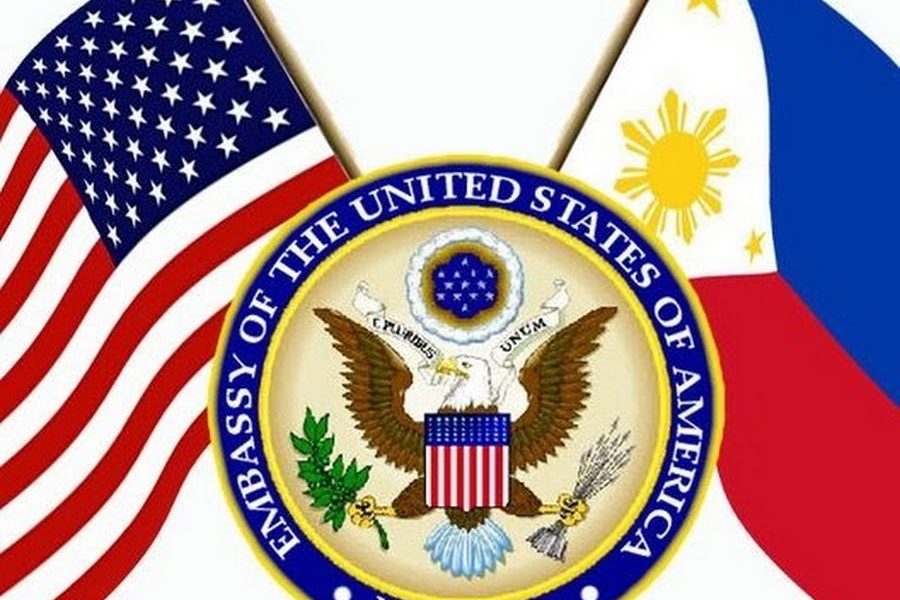 The United States Embassy in Manila has been representing the US Government since the time the Philippines got its independence on July 4, 1946. It is located in the Chancery building in Ermita, Manila. The US embassy of Manila is one of the largest department with 300 American employees and 1000 foreign national service employees. The Ambassador of the United States Embassy, Manila is Sung Kim. He assumed the office on November 4th, 2016 after Philip Goldberg.

The beginning of the embassy

The Chancery in Manila was first built to house the US embassy in the Philippines and was designed by the architect Juan. M. Arellano. The land where this building is built was a gift from the Philippines Government. It was completed in the year 1940.

The United State Embassy of Philippines is located in 1201, Roxas Boulevard in Manila. It takes care of various activities relating to political, administrative, economic, public diplomacy, and consular affairs which are managed by the ambassadors by counselors from the U.S Department of the State. There are different departments to deal with a particular affair while the military affairs are managed by the Defence Attache.

Services of the Embassy

There are various duties and services an embassy helps a nation and its citizens. Some of the main duties that the US Embassy in Manila does or follows are,

The purpose and other facts of anyone traveling from Philippine are determined based on the type of Visa a person carries according to the U.S. Immigration law. Before applying for the U.S. You need to make sure to meet all the categories and necessities that are required to apply for the Visa. To check all the category and rules of applying you can log in to the US Embassy to Philippines website and go through it.

Based on an estimation there are about 300,000 U.S. Citizens living in the Philippines and the U.S citizen services serve the U.S community. The services take care of the American citizen birth and death and report it to U.S and issues passports for the required people. It also provides notarial services. The services also take care of the U.S citizens living in the Philippines during the time of any distress.

The U.S embassy in Manila help in promoting business between the United States and the Philippines. The Philippines have achieved a tremendous growth over the years in the GDP, tax revenues, and sovereign debt ranking. The Philippines is a nation where American products are held in high regard because of the close relationship maintained by the two countries.

There are various programs through which the Philippine people can join and learn from the U.S.A. Students who are looking for foreign learning in a particular area can opt based on the necessities and details provided under these educational programs from the Embassy.

An Embassy is a must in every country to help the people who are staying in a new country. U.S Embassy in Manila takes care of its citizen by protecting them from any harm with a proper way of checking on the travelers and also provides any support needed by the American citizen living in any part of the Philippines. 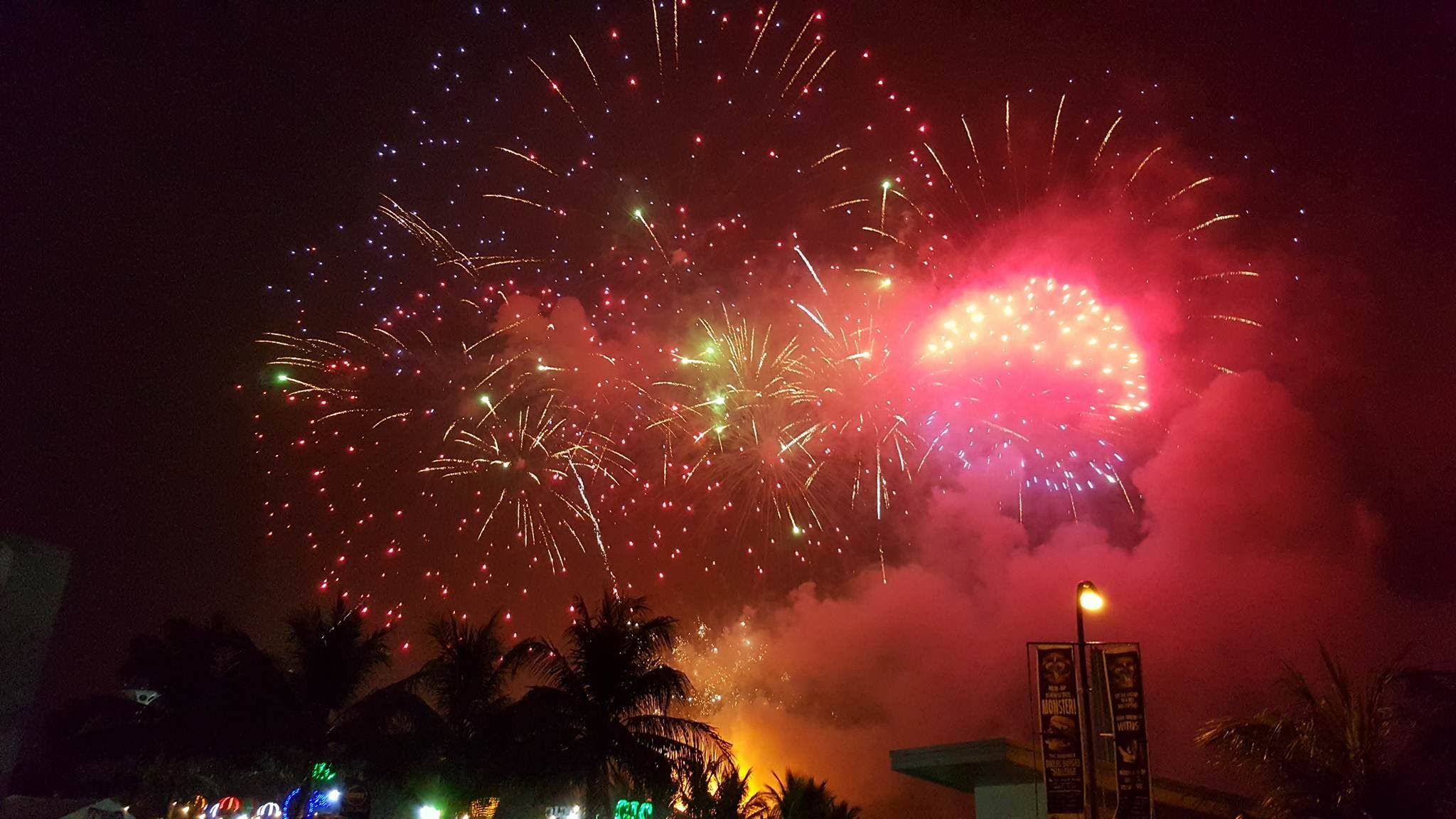 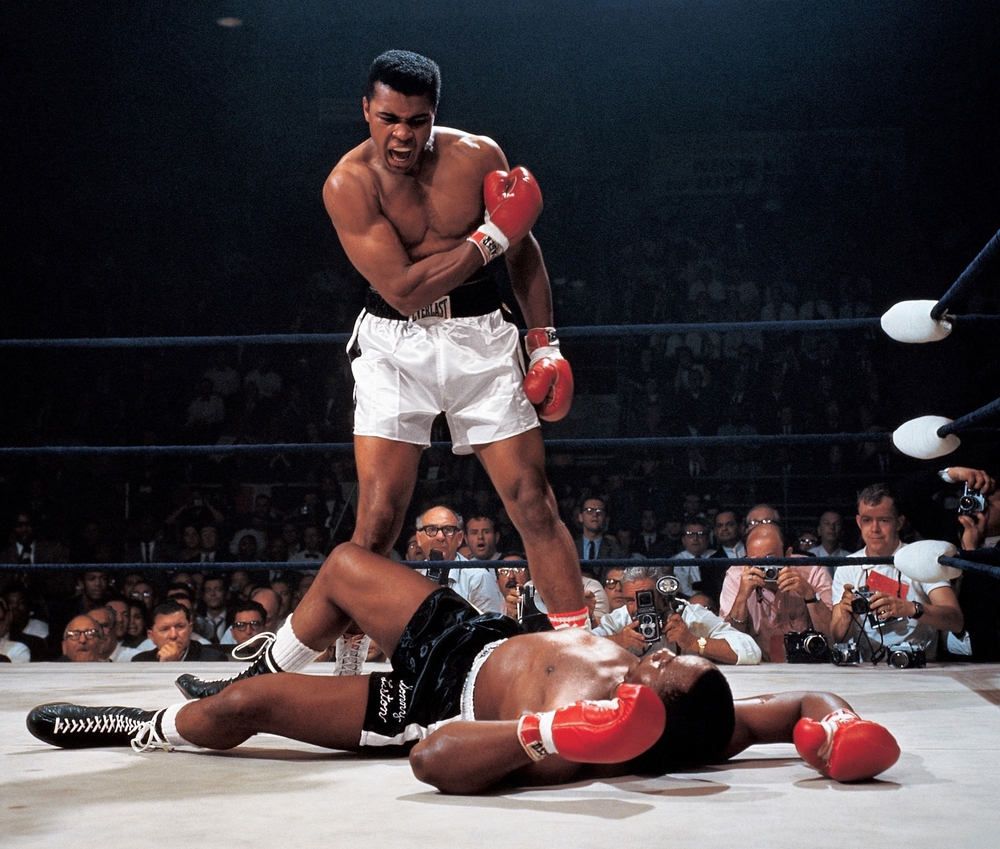